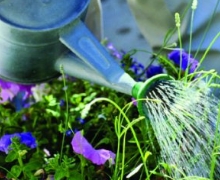 Keep your garden always in good shape by giving us a call. Our professional gardeners in Ealing, London will not let you down because of many reasons. The first thing you need to know is that we are always giving our best to make our customers extremely satisfied. Before hiring any personal we make sure that the person has as many references as possible.